What You Need To Know When Buying A Colored Diamond: Cut and Carat

Welcome to the third and final part of our 4C series. This time we will be looking at the remaining 2 Cs, Cut and Carat weight. 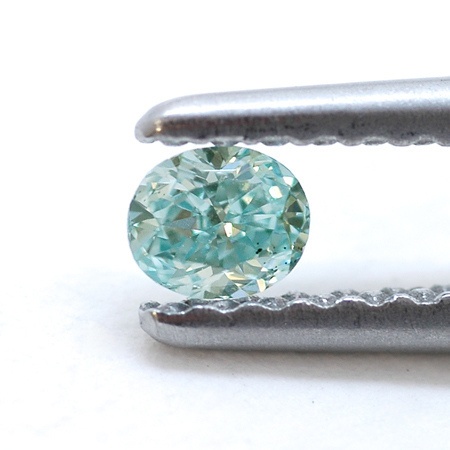 Even though we left these for last, they are certainly no less important than Clarity and Color. (Click here to learn more about clarity, and here about color.)

This is especially true for investment grade naturally colored diamonds, where every C needs to near perfection.

The cut of colored diamonds plays a very significant role as it is what ultimately brings out the beauty of their natural hue.

Oftentimes, the diamond rough that is unearthed shows only a fraction of a stone’s true beauty, and it takes excellent craftsmanship, precise cutting, and thorough polishing to bring out a diamonds true potential. Depending on the processing that a stone will go through, the cut can often enhance, and even influence a stones final color.

There should always be a balance, as the diamond cutter will want to retain as much of the carat weight as possible; so choosing a cut that will most benefit and intensify the stone’s color is crucial (and irreversible.) 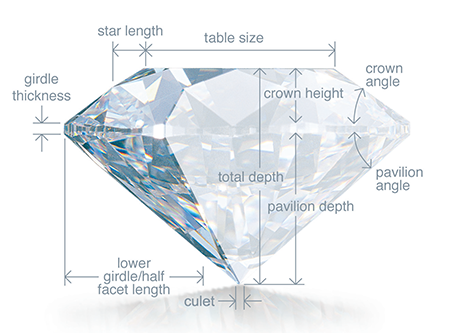 Which Cuts are Best Suited for Colored Diamonds?

Generally speaking, the best cuts for a naturally colored diamonds are those that allow the stone to maximize the intensity of its color. This is rather different when compared to their colorless counterparts which require cuts that maximize light return, such as brilliants. This is something that is oftentimes not favored for colored stones, as it can actually detract from its natural beauty.

Simply put, the best cuts suited for colored diamonds are those that help intensify their color from the face-up position. Such cuts include radiant and mixed cuts, which allow the light to traverse through the stone’s body and truly unveil the beauty of its color.

Initially developed by the GIA and now used as the industry standard for grading a diamond’s cut, the scale ranges from “excellent” to “poor” as seen below. Interestingly enough, this scale is the same for both colorless and colored diamonds as it measures the craftsmanship, appropriateness, and performance of the chosen cut on the stone.

The fourth and final C is Carat weight. Similar to clear stones, the larger the carat size, the rarer the diamond (and therefore, the more valuable and sought after it is.)

Formally known as the metric carat, this unit of measurement was first conceived in 1907 during the General Conference on Weights and Measures. Not long after that, numerous countries throughout the world begun adopting it as the official measure for a diamond’s weight (along with all other gemstones.) 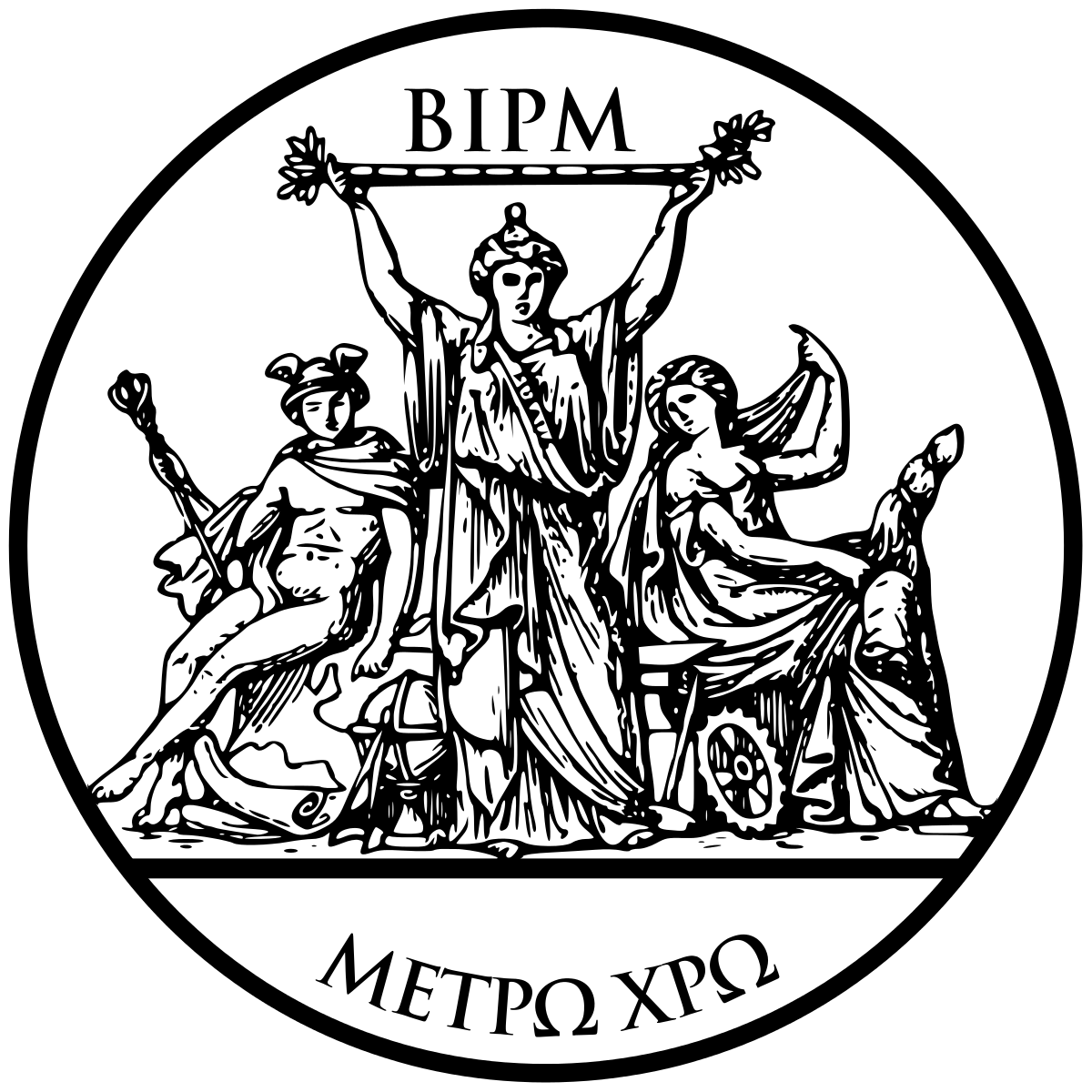 The name carat is attributed to the carob seed, that was originally used by early gemstone traders as counterweights for their scales. The reason these were preferred over small stones or other materials was because of their uniformly distributed weight throughout their body.

How Is It Measured?

Today, one carat is equivalent to 2 milligrams, or 0.2 grams. To put this in perspective, 1 carat weighs approximately the same as a paperclip. Moreover, all carats, regardless of size, are usually expressed using the hundredth decimal points. So a half carat stone would be measured as 0.50 carats and a two and a half carat diamond would be expressed as 2.50 carats. This allows for greater precision when weighing the stone.

As we mentioned earlier, the larger the stone the rarer it is, and thusly will command higher prices. This only applies to all other C’s being equal and is not directly proportionate. For example, a 3.25 carat, Light Blue, VS1, brilliant cut stone will not warrant the same high price a 1.12 carat, Fancy Intense Blue, IF, rectangular cut diamond would.

This concludes our 3 part series talking about the 4C’s. Do you have any questions? Is there something you would like us to touch upon further? Let us know! And as always feel free to follow us on Twitter and LinkedIn.