Colors are rich in symbolism and perhaps no day highlights this more than Valentine’s Day. This is a day of love and romance.  It’s a day where many exchange gifts; from cards and candy, to expensive watches and even diamonds. When you close your eyes and think of this day, images of pink and red abound.   For the naturally colored diamond investor, these colors also represent some of the most sort after colors in the natural colored diamond world. 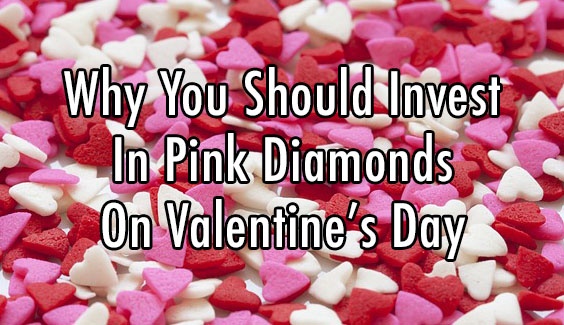 What Does The Color Pink Mean?

The color pink has a unique meaning, unlike any other color. Pink represents care, compassion, and love; which is why it’s the color for Valentine’s Day. Pink gets its characteristics from a combination of the color red and white. According to experts, red is known to signify lust, and the color white is known to signify opportunity and success. Jacob at Color-Meanings says; “Passion and power from the color red, softened with the purity and openness of the white color completes pink color meaning. The deeper the pink color, the more passion and energy it radiates.”

Just like the love for your Valentine is everlasting, the value of a pink diamond is just as strong. In fact, pink diamonds have shown some of the largest growth out of all the colored diamonds. These beautiful stones have increased by an average of 15% in value since the year 2005.

Every year, colored diamonds are sold at auctions in a plethora of colors at various price ranges. However, in the last 10 years, pink diamonds have seen their auction value grow to over $2 million per carat. As you can see, pink diamonds aren’t your average stones. Still not convinced in the value of pink diamonds?

Roughly 90% of the world’s pink diamonds are found in one mine, the Argyle mine in Australia. In fact, Rio Tinto (owners of the Argyle mine) announced the mine will cease production by the year 2020. What’s going to happen to fancy colored diamonds then? Will the values all of a sudden increase? Simple supply and demand suggests the value of pink diamonds could climb substantially.

For more information about investing in pink diamonds, here’s what you need to know.

The Everlasting Value Of Pink Diamonds 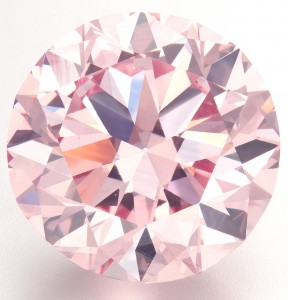 Throughout history, pink diamonds have sold for millions of dollars. Let’s take a look at the value of some of the most famous pink diamonds.

The Martian Pink Diamond – A 12-carat round fancy intense stone, largest of its kind.  Auctioned for the first time in 36 years at the 2012 Christie’s Hong Kong show. it was expected to sell for $8 million.  Instead, it blew past expectations reaching over $17 million.

Graff Pink – Classified by the GIA as a fancy intense pink, (one of the highest rating for a colored diamond), the Graff Pink diamond is a 23.88 – carat stone. Once owned by famous jeweler Harry Winston, he described the stone as “one of the greatest diamonds ever discovered.” The stone sold in November of 2010 for $46 million, becoming the most expensive single jewel ever sold at the time. 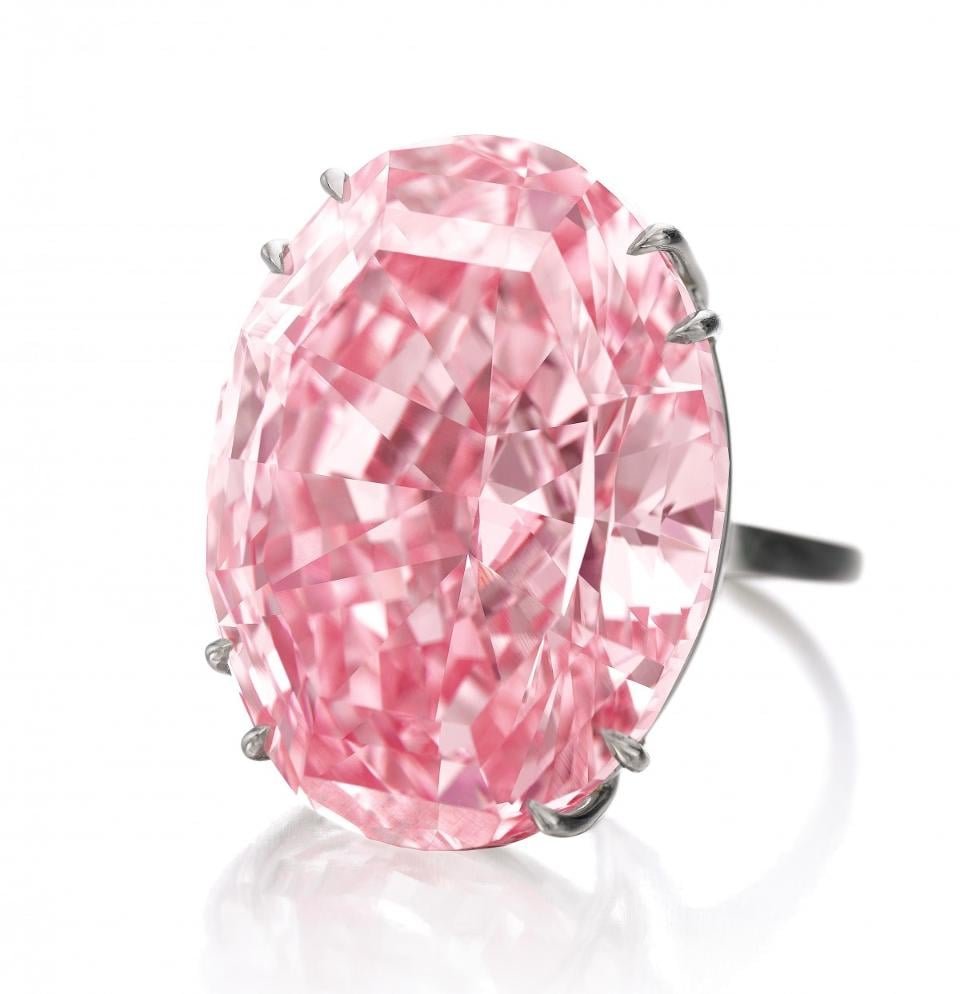 Steinmetz Pink – Records are made to be broken, right? In November of 2013, a 59.6-carat oval-cut flawless pink diamond sold for $83 million at Sotheby’s. The diamond was known as the Pink Star when bought, but the new owners changed its name to the Pink Dream. In its original rough shape, the diamond weighed 132.5-carats and was known as the Steinmetz Pink. However after all this, the buyer defaulted on the payment of the stone and is currently part of the Sotheby’s inventory.

Sweet Josephine Diamond  – A 16.08-carat pink diamond recently sold at Christie’s Geneva auction in November 2015. This stone was purchased by a Chinese billionaire businessman for $28.5 million. According to GIA, the Sweet Josephine diamond is the largest cushion-shaped fancy vivid diamond.