According to a recent statement from Sotheby’s concerning its May 2015 auction in Geneva, “The market for colored diamonds and precious gemstones has never been stronger and pink diamonds rank among the rarest of all.” In that auction, a historic pink diamond belonging to Princess Mathilde Bonaparte (1820 – 1904) fetched 14.8 million Swiss francs. In a bank vault in Paris since the 1940s, the 8.72 carat stone was one of the highlights among the exceptional offerings. 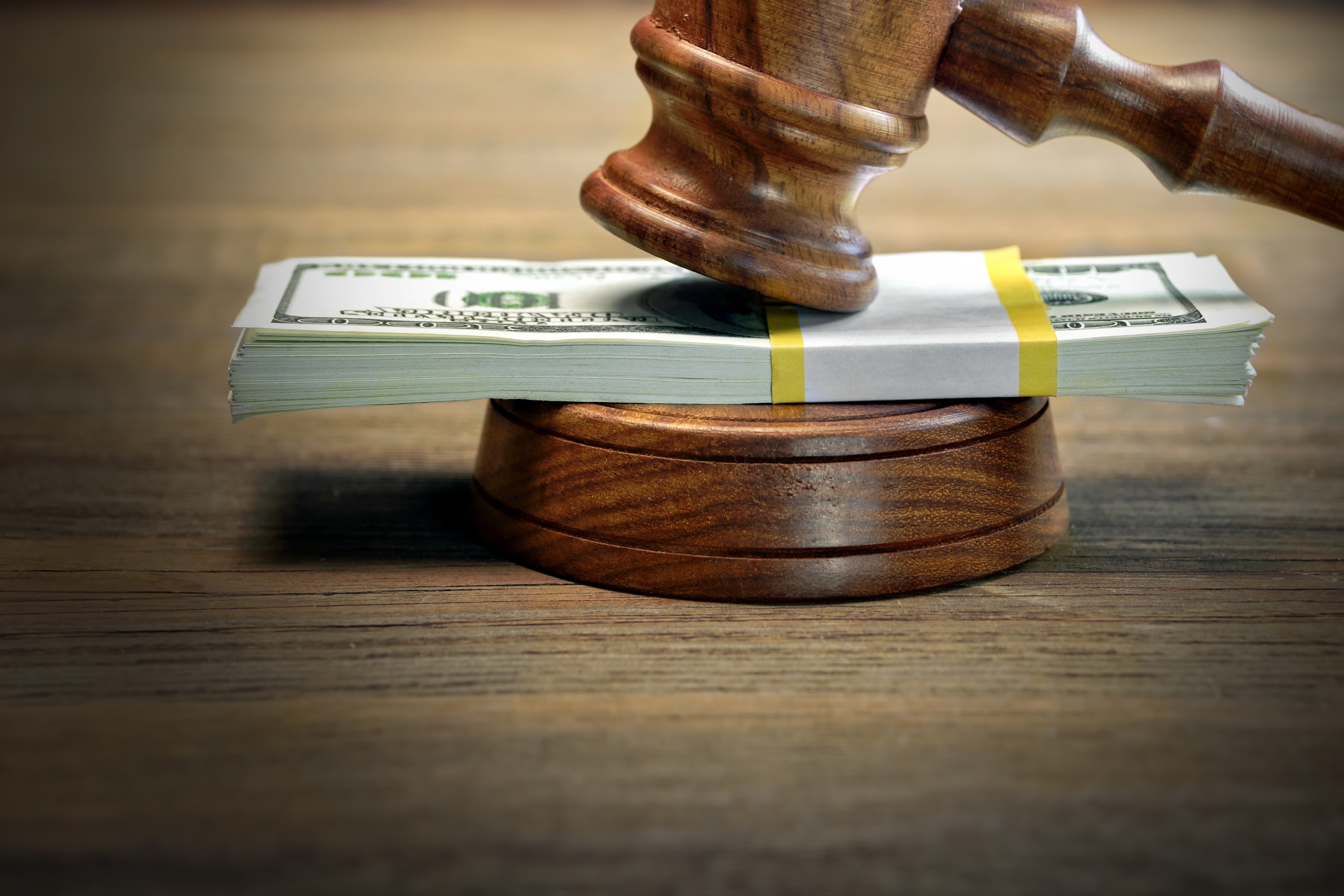 Pink diamonds as an investment is gaining in popularity, with prices setting notable records.

While not all diamonds sell in excess of $1 million per carat, pink diamonds seem to regularly reach that benchmark, with no fewer than seven stones meeting — or in some cases, shattering those records — since 2009. The growth in price seems to have started around 2003 when a 3.58 carat, intense pink, pear-shaped stone was sold for $115,000 per carat, with another surge in price being recorded in 2007 as an oval shaped diamond weighing 3.86 carats was sold for $390,000 per carat. Just three years later in 2010, a 4.59 carat stone was sold for $625,000 per carat. As it stands, that is a 443 percent increase in price per carat, giving early investors a 63 percent annual return.

Many smaller stones with less notoriety also make excellent investments and are a pleasure to wear and display. Understanding the grading of diamonds is essential before entering the investment market. While a stone may be pleasing to the untrained eye, it may have internal flaws or other criteria that would keep it from being a good investment. Understanding the criteria of cut, clarity, and color will help prospective investors to select an excellent stone for the money. Smaller stones, while having a high price per carat, may also sell more easily than larger stones. Dealing with a reputable diamond dealer and obtaining third-party certification is vital before going forward.

For more information on pink diamonds click the link below: