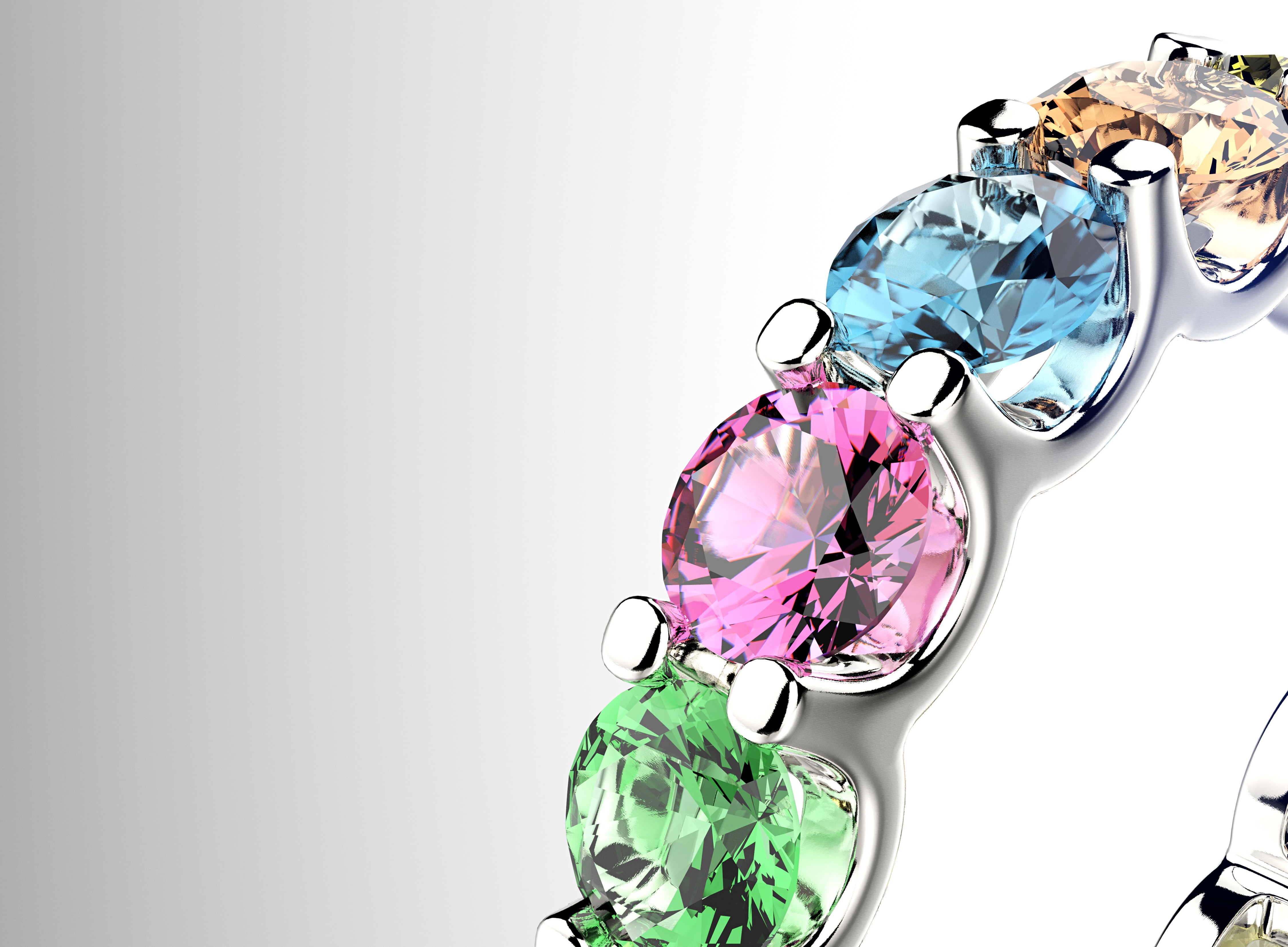 The auctions of last year were legendary, perhaps not to be repeated for some time, but there are some good items coming up in the Christie’s 20 January jewelry action in South Kensington, and a March 15 action at Sotheby’s in London, plus a further sale at Bonham’s London on April 20. None of them have the prestige stones of last year, but catalogs for Sotheby’s and Bonham’s spring auctions have yet to be finalized.  Here’s a look back at the jaw-droppers of 2015.

It says something about the state of the market that five of the top ten auction prices for fine jewelry were for pink diamonds.

The Historic Pink is thought to be the property of Princess Mathilde Bonaparte and was seen at an auction of some of her items in 1904. The stone resurfaced in an auction in 2012 mounted in a ring and weighing nine carats. As auctioned, the fancy Vivid Pink brilliant cut stone was 8.72 carats in a ring with two cushion cut diamonds and brought a price of USD $15,903,422 at Sotheby’s May Magnificent and Noble Jewels auction in Geneva.

The November iteration of the Magnificent and Noble Jewels action brought a stunning pear-cut 8.24 carat Fancy Vivid Purple Pink stone to the block, where it went for USD $13,866,553

Christie’s scored an important and rare IIa Fancy Intense Pink diamond ring by Harry Winston for its June Hong Kong Magnificent Jewels auction. Type IIa diamonds are the most chemically pure diamonds, and when paired with the IF (Internally Flawless) rating, puts it in a rank with the Koh-i-Noor. The rectangular cut showcases both traits flanked by a pair of trillion cut white diamonds, and brought in USD $12,643,776.

Another stunning pink sparkler went to auction in the May Magnificent Jewels held in Geneva. The ring’s center stone was a rectangular cut, Fancy Vivid Pink diamond weighing in at 5.18 carats and surrounded by eight oval cut white diamonds ranging from 0.50 to 0.59 carats. This ring went for USD $10,709,443.

Pinks certainly stole the show, but rubies came in a close second for hot properties.

Christie’s Hong Kong Magnificent Jewels auction showcased a stunning ruby and diamond necklace with 48 rubies, 25 pear shaped diamonds, and a lot to tiny diamonds set in 18 karat white gold. At the same auction was a 15.04 carat ruby set in a ring with 10 white diamonds. The pair entered the record books by selling for USD $13,006,656 and $18,372,913, respectively.

A 100.20 carat emerald cut D-color diamond was flaunted on the block by Sotheby’s – are we sensing a pattern here? The stone in addition to its extraordinary size boasted a rating of IF and a grading of Type IIa. It fetched USD $22,090,000.

Finally, the star of the show goes to the Blue Moon of Josephine, a 12.03 carat blue diamond that sold for the largest amount of any diamond of any color, and price per carat of any gemstone –  USD $48,468,158. What a year and what a ride, but who knows what surprises the two auction houses will bring to us this year?