The 2016 edition of Sotheby’s Magnificent Jewels Auction was held on April 19 in New York City. It offered some of the world’s most stunning treasures to collectors and investors alike. The exhibition showcased hundreds of jewelry pieces, including a fine selection of fancy colored diamonds, which were the highlight of the auction. Among these were some distinguished natural yellow, pink, and blue colored diamonds, which brought astronomical prices to the auction block. 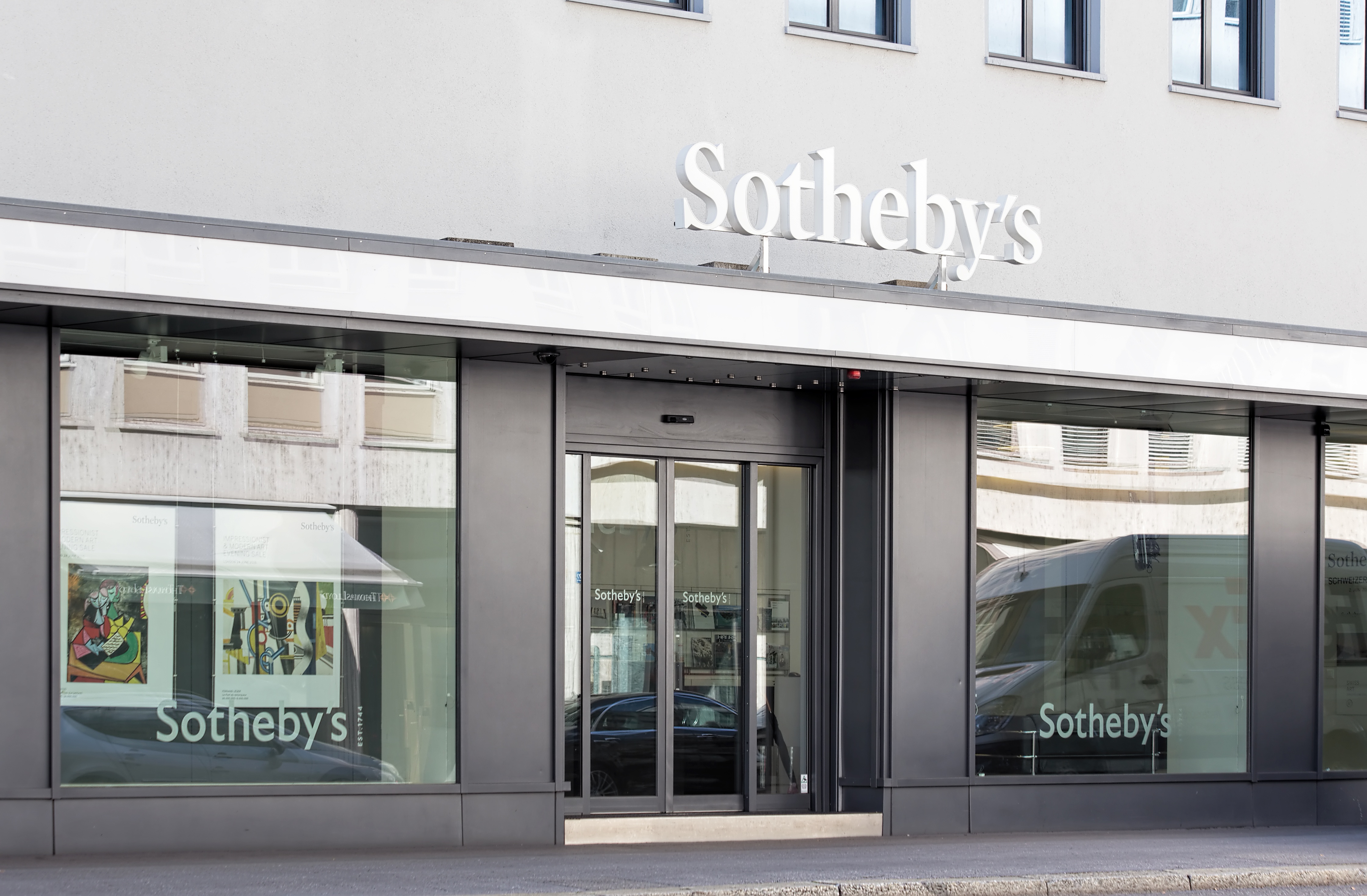 1. The star of the night was The Shirley Temple Blue Diamond. An exquisite and rare 9.54-carat Fancy Deep Blue diamond, which was given to the 12-year old actress as a gift form her father who originally purchased it for $7,210 in the 1940’s. The stone is mounted on a gold and platinum ring interlocked with two white diamond bands.

As with all colored diamonds, the value has appreciated immensely since the initial purchase. Prior to the auction, it was given an estimated value of somewhere between $25 and $35 million. However, bidding opened at $19 million and closed at $22 million, which was below the reserve price. Unfortunately, not every diamond sells at the auction, but considering the history and rarity of this stone it wont be long until the right buyer takes it home.

4. A one of a kind heart-shaped Fancy Pink Diamond weighing 2.72 carats centered amongst smaller pink and white diamonds set on an 18 carat rose gold diamond ring.

For more readings on fancy colored diamond auctions, click the link below: