Inside the Mine: How Long is a Diamond Mine in Production?

Mining diamonds is a complicated and sometimes decades long process from the beginning step of finding a viable site to the final step of closing up and proceeding to reclamation where the land is restored as close as possible to its previous state. The life cycle of a diamond mine begins in the upper mantle of the earth. This area, called the lithosphere, extends up to 62 miles below the surface—or the same distance at which outer space begins above the earth. The diamonds start deep in the crust, where the molten rock and massive pressures form diamond crystals out of carbon. They find their way to the surface in a volcanic eruption, and as the magma cools, it forms tubes of kimberlite or lamproite. You’d think that with all the volcanic activity over the course of the earth’s geologic history, that there would be a lot of places where diamonds could be found, right? 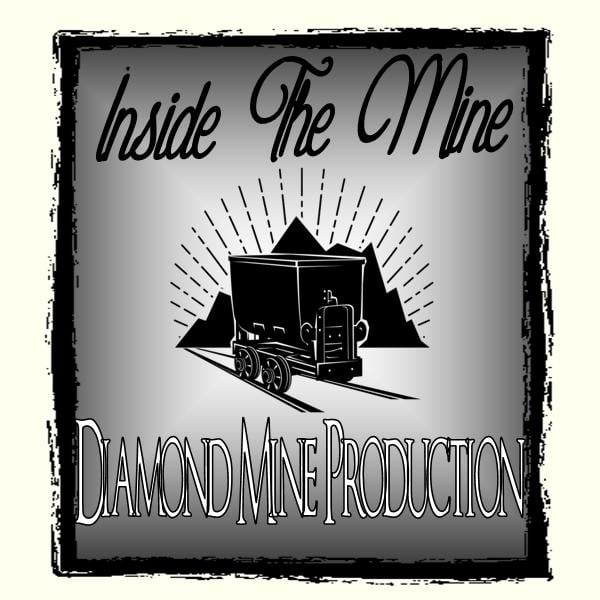 As of 2014, there were 56 active diamond producing mines, at least one of which – Australia’s Ellendale – has since closed.  Of the nine projects en train, at least two have been delayed. Even with news of Lucara’s 1,111 carat find in their Karowe mine, which capped off a week that also yielded an 813 carat and a 374 carat stone, the mines that supply the diamonds are aging out of viable production or simply not profitable considering the quality and quantity of diamonds being produced. Most mines start as open pit mines, with excavation into the pipe that can extend deep into the earth. When the diamonds are no longer easily accessible, the mine’s operators will generally transition to underground mining.

With even an old mine like Mirny occasionally coughing up 78 carat diamonds, you might think that this is not a problem, but it is. Diamonds are weighed against the cost of producing them, and a mine can quickly outstrip how much is coming out versus how much is going in. There are other factors like the one that doomed the Ellendale mine – a sudden drop in the quality of stones being produced sent the mine from profitable and prominent into bankruptcy and receivership so quickly that nobody saw it coming.

However, even old mines still have some life in them after pit and underground operations cease. Mining old tailings, a residue of what was previously mined, can squeeze out some more carats as De Beers has done with the tailings that have piled up at the Kimberley mine since 1888. Though almost a full century younger, Jwaneng’s tailings are expected to squeeze out 18 million carats in the next two decades. Even such prestigious operations such as Australia’s Argyle mine are starting to peter out, and entire countries such as Botswana are facing “life after diamonds.” The diamonds may be forever, but the mines that produce them are not. In time, unless more viable sources are found, there will be a scarcity of newly mined diamonds not just for jeweler’s cases, but for all the industrial applications for which they are needed.

For more information on diamond mines see the link below: