Do You Know How Many Diamond Mines Exist Today?

There are not that many diamond mines in the world. In fact, it’s estimated that there are around 50 viable mines in operation, and around 30 that are inactive. However, with increasing demand for diamonds not only as jewelry, but for scientific investment and industrial use, that is changing. Many nations including Brazil, Canada, India, and China are undertaking examinations of their natural resources in partnership with companies such as De Beers, Rio Tinto, ALROSA and other diamond mining experts. 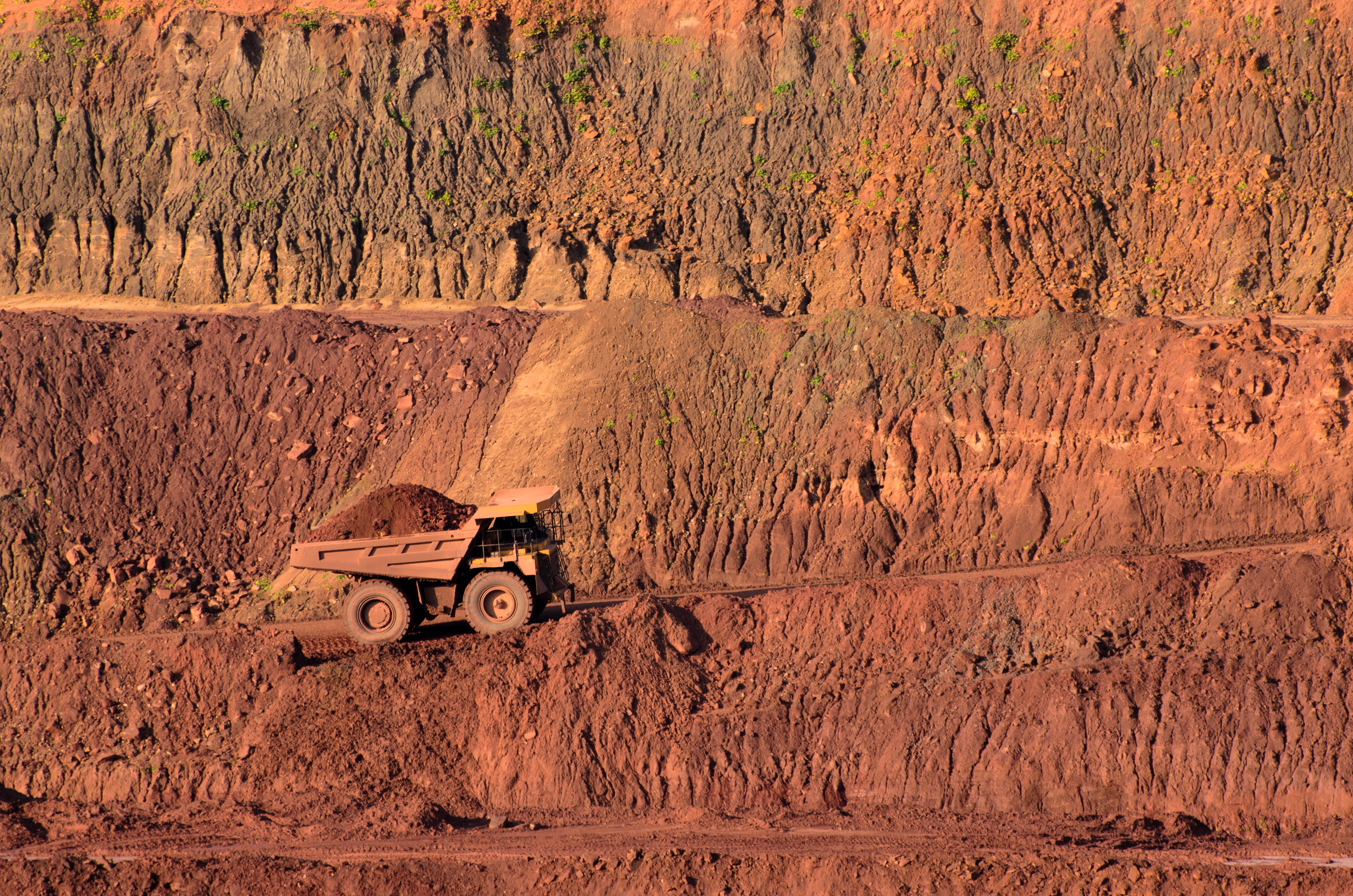 The top five mines produce millions of carats each year and demand is only increasing with American gemstone shoppers spending 90 percent of all money spent on diamonds.

As technology advances, and more nations decide to open diamond exploration and mining, one might think that diamonds will become more available. However, gem quality diamonds are exceedingly rare. The total output of the world’s 54 largest diamond mines is expected to be a total of 135.5 million carats for 2015, with three new mines beginning production this year. 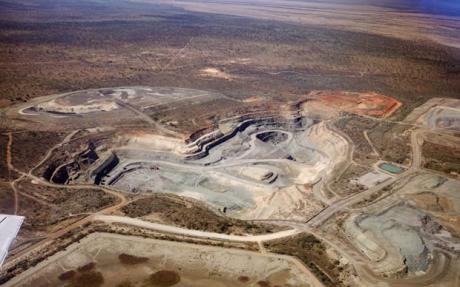 On the other hand, Kimberly Diamonds has decided to cease operations at the Ellendale mine in Australia. The closure of Ellendale, known for producing half of the fancy yellow diamonds in the world each year, is expected to drive yellow diamond prices for some time to come.

For more information on diamond mines see the link below: