Colored Diamonds: Alternative Investments That Stand the Test of Time

Purchasing diamonds as an alternative investment strategy is a long term game. In most cases, you do not just buy a diamond and then flip it the next day. However, unlike other investment options that can be impacted by a volatile market, the value of diamonds, especially colored diamonds, has been shown to stand the test of time. 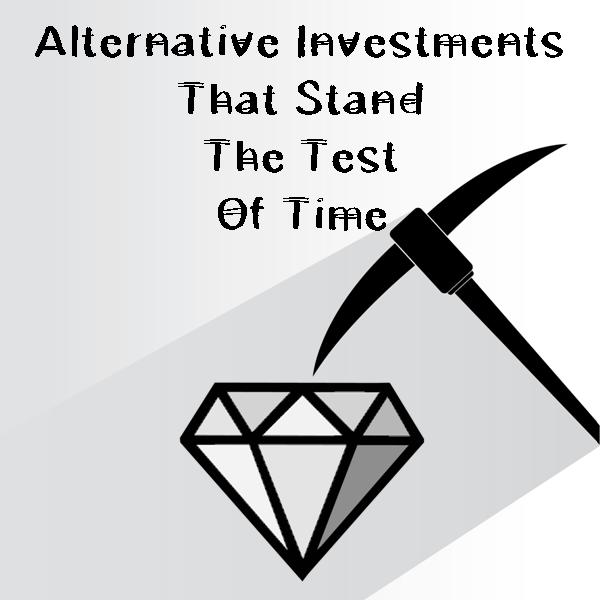 The strategies of getting in on luxury index investments depend on the rarity of the item in question to allow it to retain and increase its value. Going into diamond investing, particularly investing in colored diamonds with the idea that you’re going to be flipping them like pancakes is not the right mindset. In the luxury end of alternative investments, there is no get rich quick. Yes, buying jewelry is fun, but from the point of the serious investor, there’s security in the amassing of a portfolio of valuable stones and metals as a hedge against market corrections and the ethical hiccups of large institutions.

State of the Market

The luxury index has risen 63 percent in terms of value in the last five years and tracks both wearable jewelry as well as colored diamonds as asset classes. In terms of long term value, one could admittedly be cautious as the prices of colored diamond held steady in 2015, instead of rising. This is more a function of turmoil in the Chinese market and a serious anti-corruption crackdown, as well as cash strapped governments increasing intolerance for end-runs around the tax system, and Swiss banks cooperating with the US and EU to catch tax cheats.

While headline grabbing prices might catch the press’ attention, it’s the long term rise in values and the investment strategy of those bit-time buyers that should hold the smaller potential investor’s attention. Over the course of ten years, pink diamonds have increased in value by over 300 percent, blue diamonds follow that with over 150 percent. The stones are becoming increasingly popular, but there’s no way to just make more of the pop out of the earth. At the very limits of technology and geoengineering, more of these rarities are being found, but there is no way to simply make more. This is the hallmark of a luxury investment – there is no way to make more Monets or Picassos, no way to create another bottle of Chateaux Margaux 1900 2nd vintage, no way to kick the earth and have the mantle cough up more colored diamonds.

Yes, all gem-quality diamonds are rare. However, it is the degree of rarity versus demand that drives the price. White diamonds under three carats are plentiful and comparatively inexpensive, and while high quality larger white diamonds are rarer they have only increased in value by 30 percent over six years. Rarity of colored stones is expected to skyrocket with the projected closing of Rio Tinto’s Argyle mine sometime in the next decade, and the current brouhaha surrounding the closure of the Ellendale mine – a source for Fancy Yellow diamonds. In short, the market is a low risk for investors who are looking for a long term alternative investment that is they can put in their pocket, though it’s to be hoped that you plan to keep your colorful investment somewhere much more secure.