Arpège Diamonds Presents “Striking it Rich at Arkansas Diamond Mine!”

When you think of diamond mines, you probably think of Africa, which has produced most of the world’s diamonds in the last century and a half. However, Russia holds the top numbers in volume and value of diamonds produced. Botswana and DRC (Democratic Republic of Congo) together barely exceed what Russian mines crank out all on their own. However, there are diamonds in the United States and in Canada, too. There’s even a park in Arkansas where you can prospect your own diamonds! 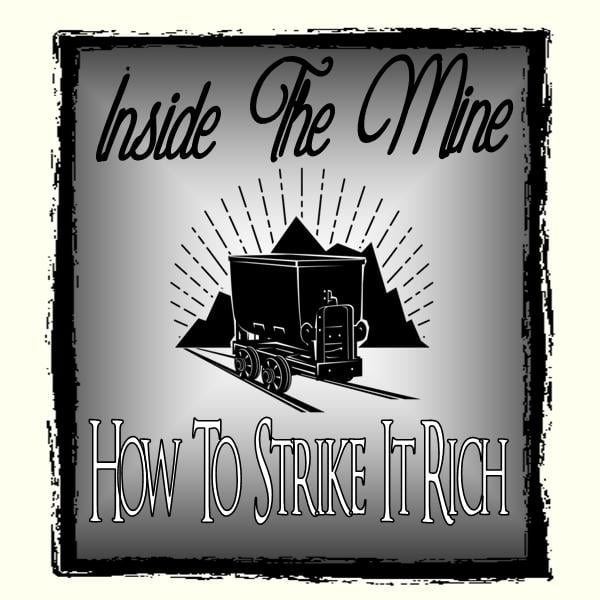 Crater of Diamonds Park is a real place where, for a small fee, people can sift the soil for alluvial diamonds. In 1906, farmer John Huddleston found a pair of crystals on his land and became the first person to find diamonds outside of South Africa. After a long series of ownership changes and business failures, the land was sold to the state of Arkansas in 1972 for $750,000. The park is situated on a 95 million year old eroded volcano. The volcanic pipe consists of lamproite magma, a diamond bearing magma that is different from kimberlite. There have been exceptional finds out of the hundreds of diamonds per year that park visitors unearth. Of all the finds in 2013, the newest year for which the numbers are available, 30 out of more than 500 were in excess of one carat.

There are some famous stones out there, including the one found by Lee J. Wagner in 1917. The uncut  canary yellow stone now resides in the collection at the Smithsonian’s National Museum of Natural History. Some other historic finds include:

The Uncle Sam Diamond, the large pinkish diamond that originally weighed 40.23 carats before it was faceted into a VVS1-grade 12.42 carat emerald cut.

The Strawn-Wagner Diamond was discovered in 1990 by a descendant of Lee J. Wagner. The diamond was 3.03 carats when rough, but was cut into a D-color flawless diamond. The gem has a 0/0/0 certified rating from the American Gem Society and is now owned by the state of Arkansas, on display at the park.

The park receives thousands of visitors every year, each one hoping for that stroke of luck that will land them a valuable stone. Such stones can be worth thousands of dollars, making it a viable source of income for some park-goers. Of course, the big stones are few and far between, so diamond mining in the park can’t really be considered a career move. However, for those looking for a little extra sparkle in their lives, there’s nothing to be said against owning your very own diamonds. For those who won’t be digging, it’s still possible to invest in quality stones with some education and the guidance of an expert jeweler.

To read other articles in the Arpège Diamonds Presents “Inside the Diamond Mines Series” click on the links below: